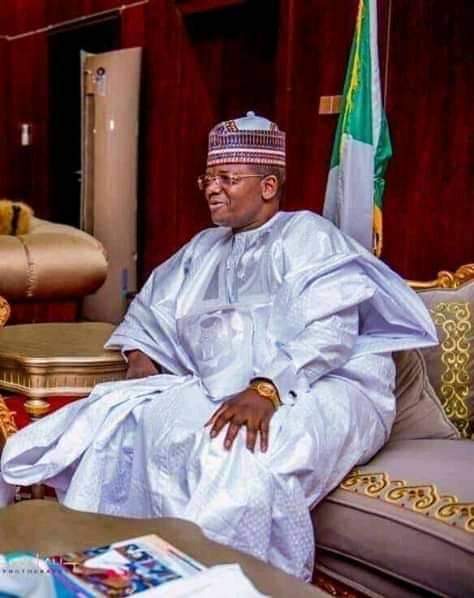 It is therefore pertinent to inform all stakeholders and the general public that this information did not emanate from the government nor is it the truth concerning the implementation of a minimum wage in the state.

We wish to reiterate the stand of the government that His Excellency Governor Bello Mohammed is fully committed to the implementation of a minimum wage to workers in the state which is why he has put in place a strong and well cultured, committed and eminent personalities, headed by a tested administrator and public finance guru, the former Minister of Finance and later, Budget and planning, Ambassador Bashir Yuguda, to come up with a workable tablet for its implementation.

The committee is currently working hard to deliver its mandate and once it is through with its responsibility, His Excellency, Governor Bello Mohammed will receive the report with the view of implementing its recommendations.

Hence, we call on all stake holders and the General public once again, to disregard any information that has no source nor iota of truth. The public should be wary of such reports that are attributed to no source as they are mostly concocted with the intent of embarasding the state government.